Get ready for 2023 Magic Valley Airshow

Get ready for the most exciting airshow of the year! You won't want to miss this thrilling event, featuring acrobatic aerobatic performances, military and historic aircraft displays, and so much more.

And the best part? The show is free to the public. Parking vouchers will be on sale closer to the event and that covers all occupants in your vehicle. That's right - no need to worry about finding a spot or paying for individual tickets. Simply drive in and show your voucher at the gate.

Don't wait - get ready to experience the thrill of the airshow with your friends and family. We can't wait to see you there!

The airshow event schedule is currently being developed, but the opening ceremony is tentatively scheduled to begin around 12PM. Please note that this is subject to change and further details about the schedule will be released as they become available.

Keep checking back here for updates on the schedule and other important information about the airshow event.

Schedule is subject to change. 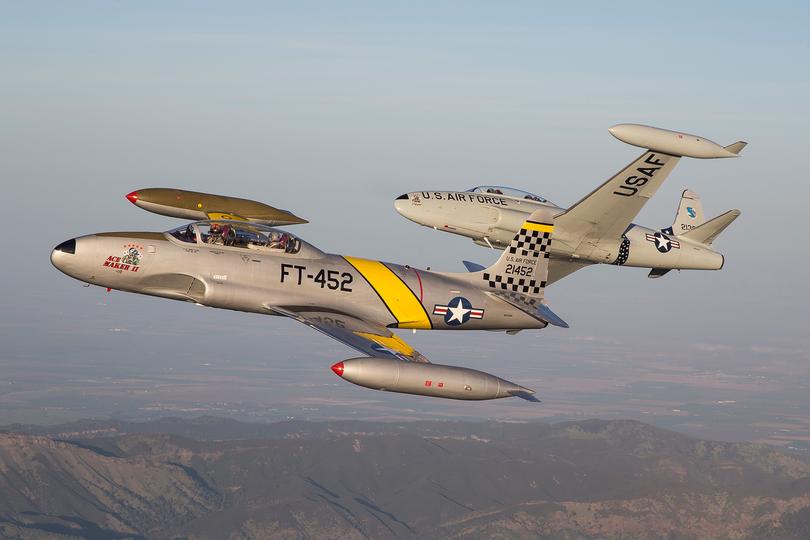 A native Californian, Gregory "Wired" Colyer took his first flight at age 7 in a Cessna 172 with Dr. Lee Schaller out of the Schellville airport in Sonoma, California. Hooked ever since, Greg has been flying for almost 3 decades after earning his license in 1982 while serving in the … 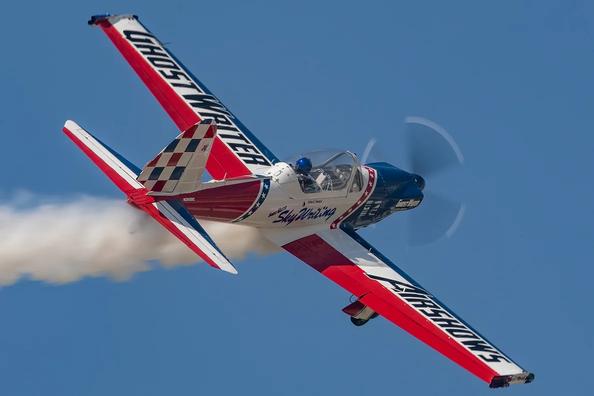 Nathan was born into the airshow world, his first flight at 2 weeks old on his mother’s lap. Raised in up-state New York, the Old Rhinebeck Aerodrome Museum was his childhood playground and a major influence from day one. Fascinated by the thrill and excitement at the weekly airshows, Nathan’s … 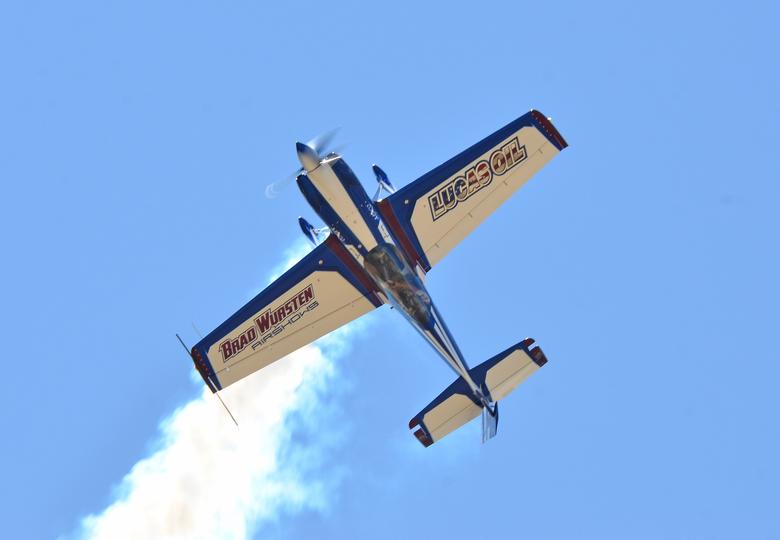 Brad Wursten's obsession with flying started at just 4 years old. He knew he would become a pilot, after riding as a passenger in a plane that was flown by one of his father's friends above the farmland of Northern Utah. When he was just eight years old, he began … 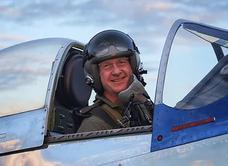 Mark started flying at the age of six in a Piper Cherokee Arrow with his father Ed who was a B-24 Liberator pilot during World War II. After returning to civilian life, Ed found ways to keep aviation in his business and personal life. As a result, Mark grew up … 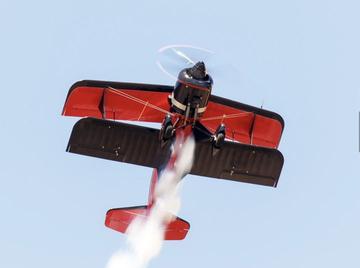 Get ready for an aerial experience unlike any other at the upcoming airshow event! Introducing Danny Sorensen and his one-of-a-kind bi-plane, the BF9-2. This aircraft is truly a marvel of engineering and aviation as it was designed, built, and flown by Danny himself. You'll be amazed by the unique features … 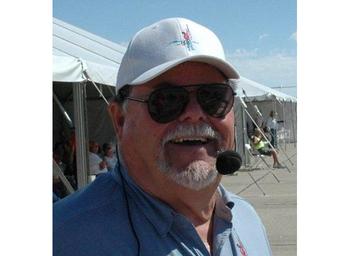 Mike Berriochoa is an announcer you should know. A member of the International Council of Air Shows since 1983, he has been entertaining air show fans for more than 30 years. A former broadcaster, Mike combines his knowledge of aviation with his skills on the microphone. "Whether it's in the …

History of the KTWF Airport 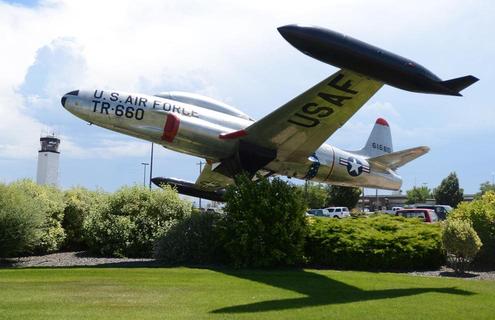 The KTWF airport, also known as the Joslin Field-Magic Valley Regional Airport, is a public airport located in Twin Falls, Idaho. It was originally established in 1939 as a grass landing strip, and was named after local aviator Roy Joslin.

In the early 1940s, the airport was used as a training base for the United States Army Air Corps during World War II. After the war, it was returned to the City of Twin Falls and was used for general aviation purposes.

In the 1960s, the airport underwent significant expansion and modernization, with the addition of a paved runway, a terminal building, and other facilities. This expansion allowed the airport to accommodate larger commercial aircraft and to serve as a hub for air travel in the Magic Valley region.

Since then, the KTWF airport has continued to grow and evolve. It has added additional flights and airlines, as well as a number of amenities for travelers such as a restaurant, rental car agencies, and retail stores.

Today, the KTWF airport is an important transportation hub and economic driver for the Twin Falls area. It is used by both commercial and private pilots, and is home to a number of aviation-related businesses. It is also actively involved in the community, hosting events such as fly-ins and airshows.

Overall, the KTWF airport has a rich history and has played a vital role in the development and growth of the Twin Falls area.